Members of the Wallace State men's and women's cross country teams pose for a photo after the NJCAA Division II Cross Country Championships where the women finished fifth in the nation and the men finished ninth. en 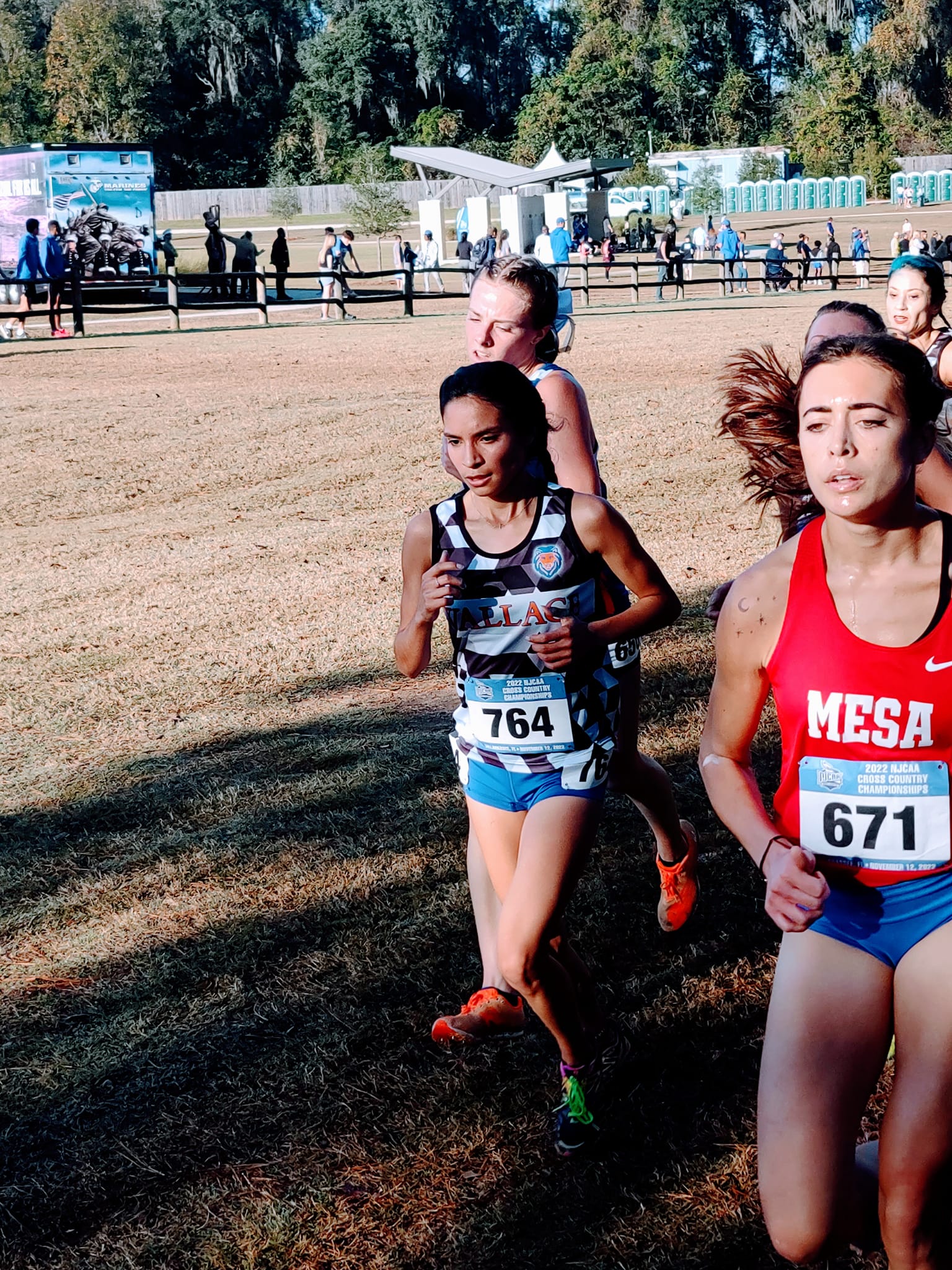 The women’s cross country team finished fifth in the nation in their 5,000-meter race. Aylin Vega, a sophomore from Fort Payne finished ninth overall with a time of 19:40.5 and was named the NJCAA District 2 Cross Country Women’s Athlete of the Year. 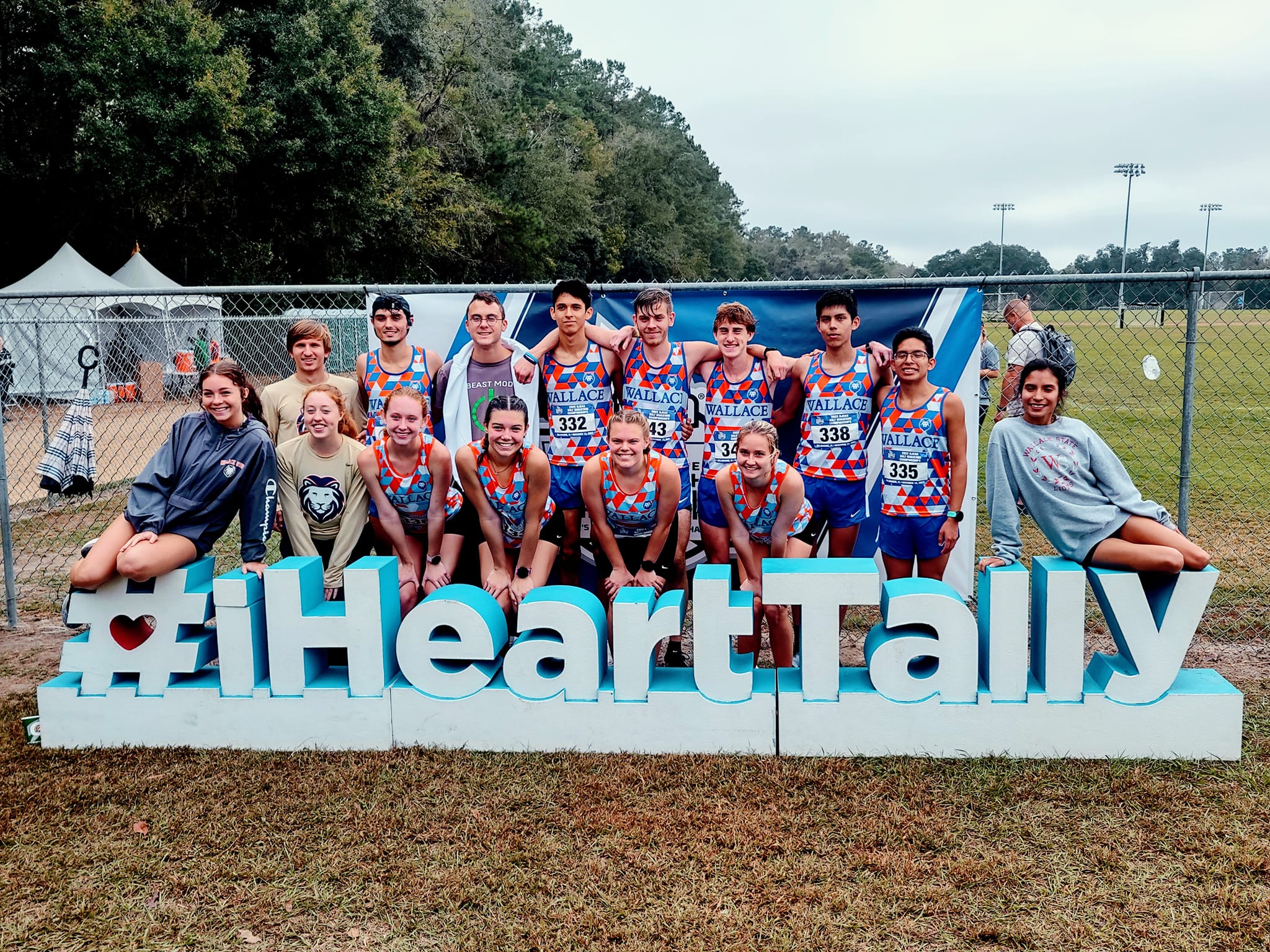 Members of the Wallace State men's and women's cross country teams pose for a photo after the NJCAA Half Marathon held in Tallahassee, Fla.

Fifth- and eighth-place finishes in NJCAA Half Marathon

In the half marathon also held in Tallahassee, the women finished fifth and the men finished eighth. 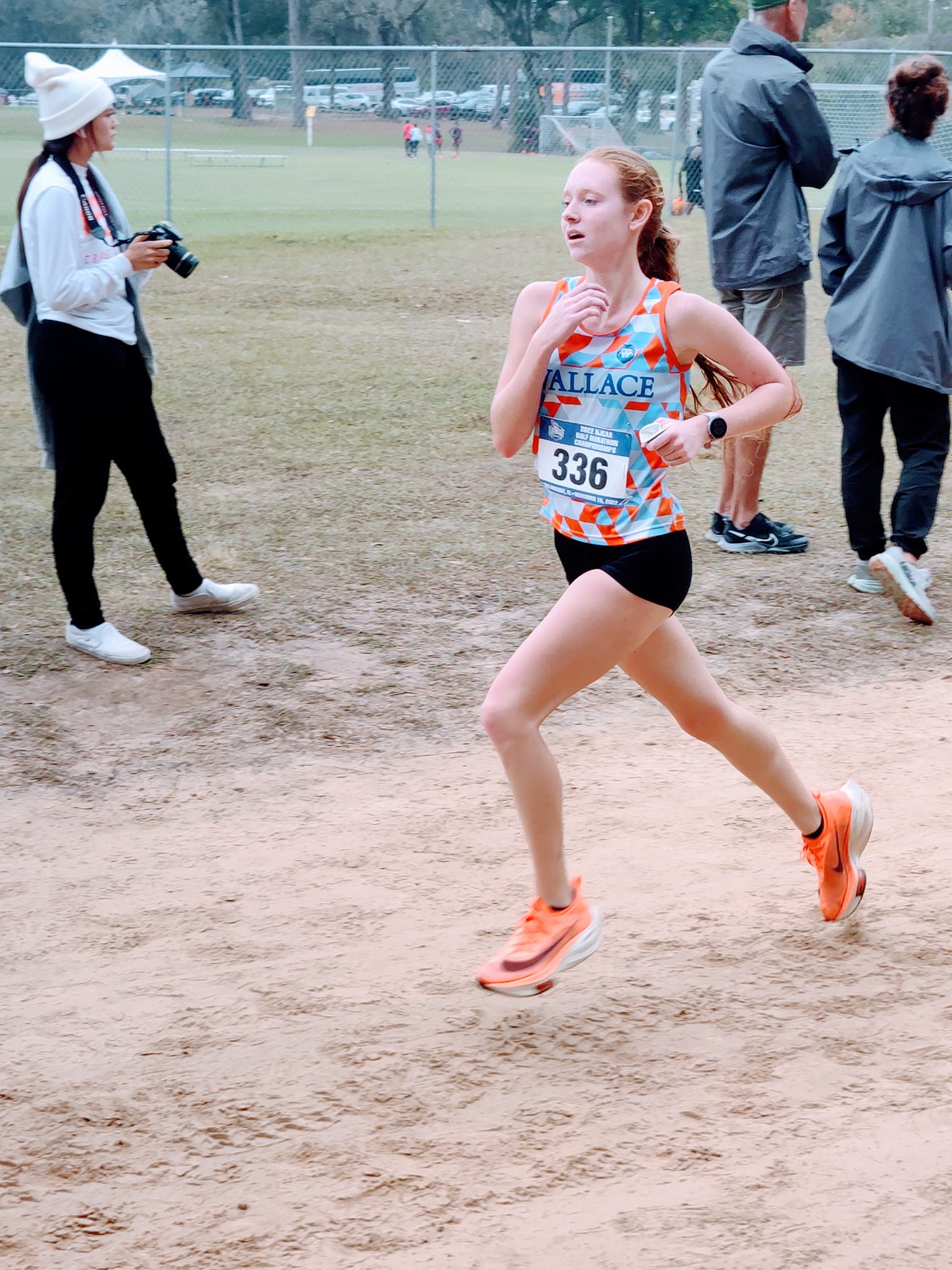 Finishing out the top five for the team, were sophomore Jaycee Biffle who came in at 34 with a time of 1:43:58, and Elizabeth Bryan, a freshman from Falkville who finished 48th with a time of 1:50:10.

For the men, Ryan Maudsley, Rodrigo Patino and Jonathan Collet secured the top three places for the Wallace State team.